2016 and 2017 we in HRF did a survey among housekeepers working in Sweden. The results showed work related problems among the employees.

You can follow and be a part of the campaign in social media. Use the hashtag #schystastädvillkor and #fairhousekeeping.

Let’s make a difference together! 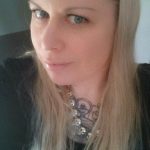 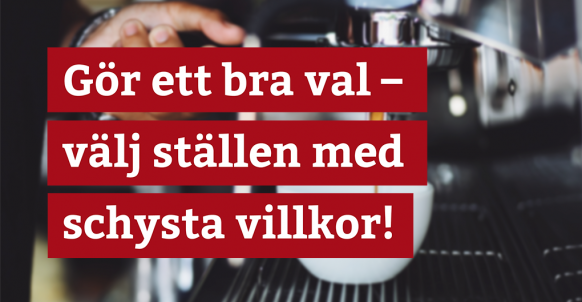